Lawsuits – It can happen to you.

Did you know that lawsuits, on average, cost a company $14.8M* annually in legal fees and fines? Not to mention, their reputation can be significantly impacted as a result of media scrutiny in the process. This is not something that you want to leave to chance because even if you think that something like that could never happen in your company, it happens to companies like yours every day. Here are just a few examples of how it has impacted companies over the past few years: 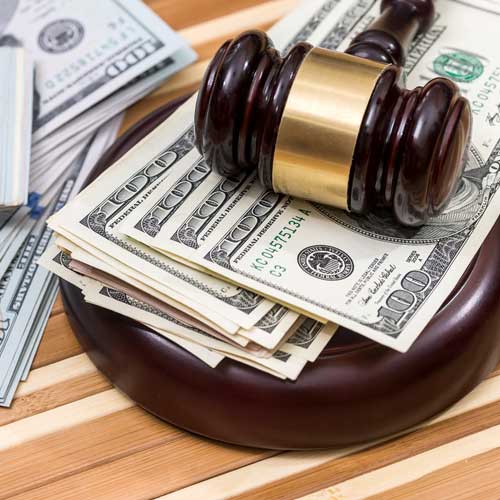 • A $2M verdict for a plaintiff, by the name of Judy Racow, a female police officer in Winthrop, MA. – A Suffolk County jury found that the Town of Winthrop engaged in unlawful sex discrimination and retaliation against Officer Racow and awarded her $676,000 in emotional distress damages.

• Richard DaPrato v. Massachusetts Water Resources Authority – In January 2018, a Suffolk County jury awarded $1.2 million to Rick DaPrato, who was wrongfully terminated by the MWRA. Mr. DaPrato was fired in retaliation for taking FMLA leave and seeking a reasonable accommodation.

Contact us today and learn how we can help you! 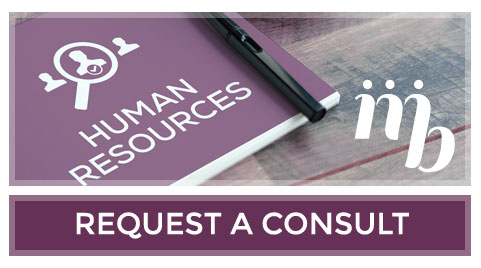 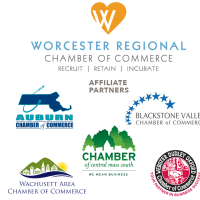 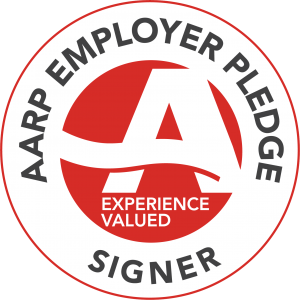 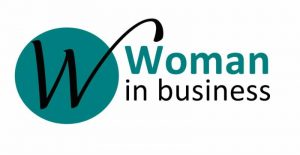